The reality of imagination and symbolism

1965 contemporary artist Vladimir Kush was born in Moscow, Russian. He called his creation style “metaphorical realism”, that is the creation of metaphorical reality through the depiction of ordinary things.” Wings, boats, oceans and running water are very common themes in his works. He is good at using positive and negative transformation, isomorphism, contradictory space and other artistic techniques to create fantastic visuals. His works are beautiful and unique. The effect of fantastic visuals created by the work makes people feel as if they were in a utopia. In the strong contrast, he hopes to trigger people thinking about the real world. Michael Parkes is a pioneer of American realistic and magical artist. He prefers to express his inner thoughts with magical themes. His works are clear and elegant in color, soft and pure in touch, and contain symbolism and freehand. By mapping the dream and reality, it brings the viewer a moment’s peace and thought about eternity.

The exhibition will feature about 40 representative sculptures and paintings by Russian artist Vladimir Kush and American artist Michael Parkes. Although their artistic themes are different, they have something in common in artistic ideal and pursuit. Both of them hope to create a sense of solidification of time through the depiction of instantaneous pictures, which is essentially the perception and thinking of reality. The spiritual dialogue and philosophical exchanges embodied in their works will lead us to re-examine the real world under the curtain of art and explain to the audience the reality in their eyes. 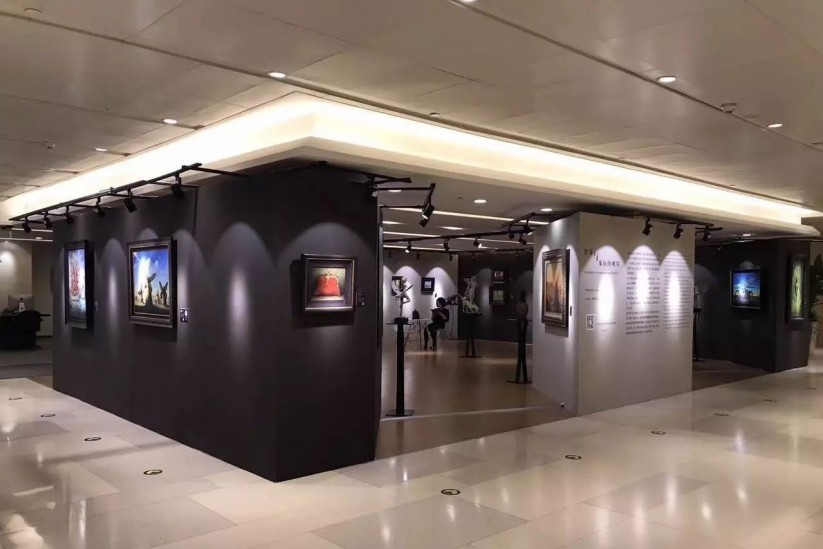 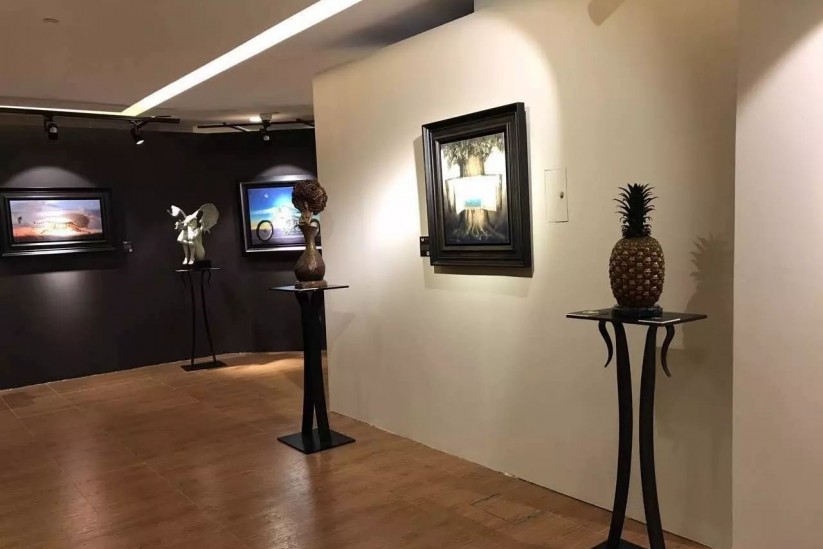 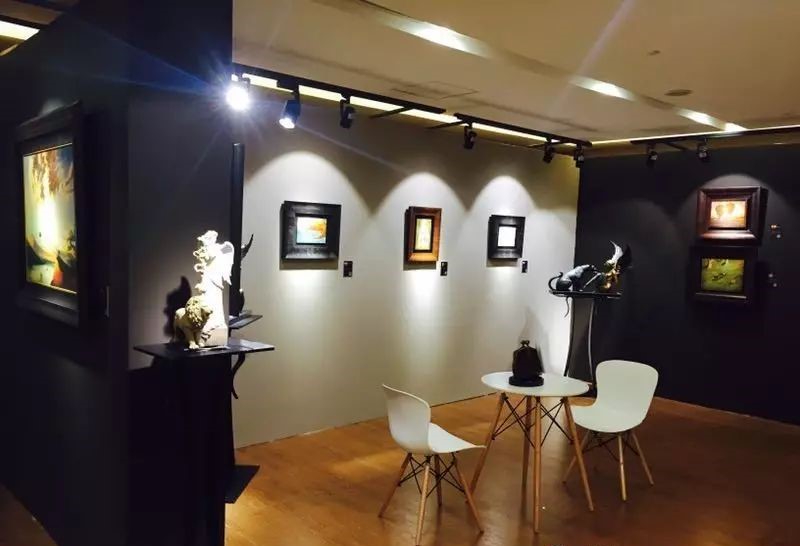 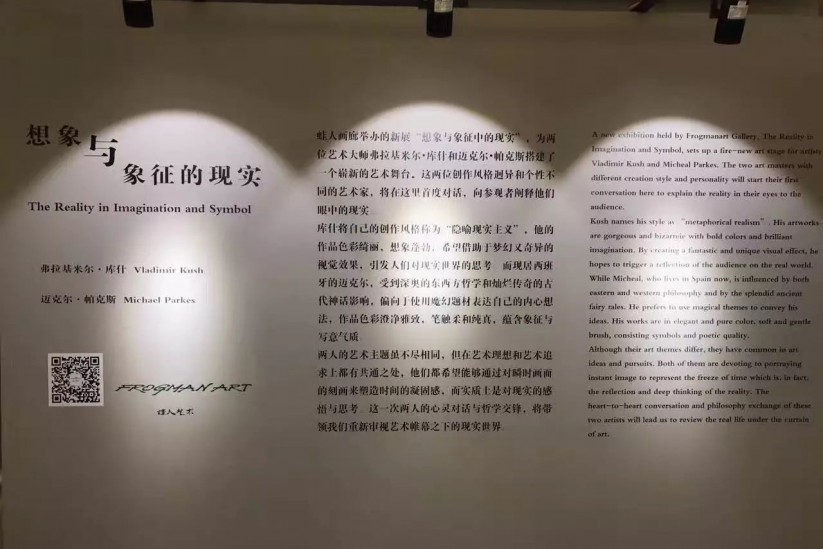