The Theme： The Wildlife

“Most wildlife art is usually very realistic and subtle, and I wanted to create a completely different effect — one that conveys the essence and expression of the animal with the least details.”

Loet Vanderveen was born in Holland in 1925 and has been creating art since 1960. Growing up near a wildlife park, he had a special affection for wildlife. Influenced by Chinese Han dynasty art and European animal sculpture masters Rembrandt Bugatti and Francois Pompen, he had a great preference for animals. But what really motivated him to create about wildlife was the shock brought by the brutal slaughter of animals in the World War II. He was only 17, and he will never forget seeing an elephant wandering helplessly and aimlessly through the burning streets of Rotterdam in order to survive the slaughter. “I’ve had a horror of fire ever since,” Loet said. “the slaughter of these animals hit me hard, and the occupation of Germany opened my eyes to more terrible things and human suffering.” Now living in California, the artist still keeps a book about animals with photos from the explosion. Every time his fingers turn in these black-and-white photos, the artist’s heart is repeatedly shaken by the broken memories of his childhood.

Today, Loet Vanderveen has become a world-renowned master of wildlife sculpture, loved by collectors at home and abroad. Queen of the United Kingdom, President of the United States, King of Brunei and famous actress Elizabeth Taylor have all collected Loet Vanderveen’s animal sculptures. His works have also been collected by museums including the Museum of Modern Art in New York City and the Oakland Museum of Art in California. “Loet is a legend,” Parker said, “What he experienced and saw, plus his great art. He injected incomparable authenticity and originality into the field of wildlife art creation. Once he is gone, there will be no one to take his place. 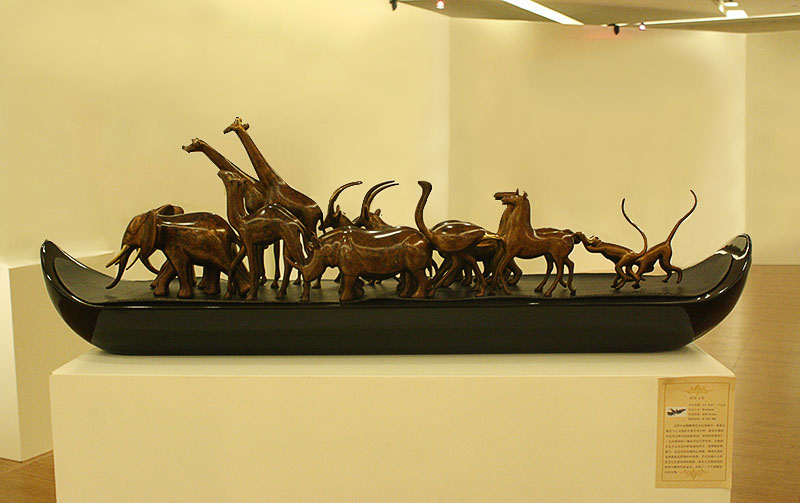 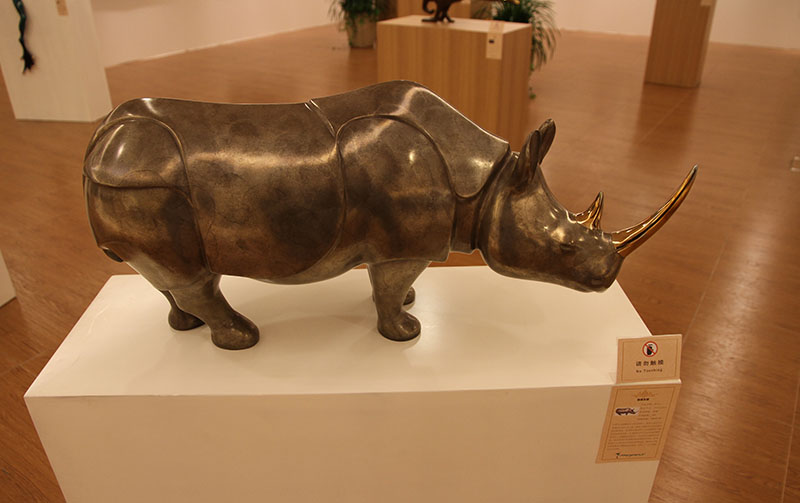